Soedesco has announced that they will publish a physical edition of Chilean game studio AOne Games’ upcoming PlayStation 4-exclusive fighting game Omen of Sorrow in late 2018.

Here is a brief overview and trailer of the title.

A Fresh Take on the Classics, Created by Experts

Omen of Sorrow was created by a team of fighting game enthusiasts, aiming to combine the best elements of the classics into the ultimate fighting game experience. By visiting many events during development, AOne games took inspiration from the community of hardcore fighting game fans. This has resulted in a refreshing new take on the genre, with a flawless online multiplayer experience. Besides online combat, Omen of Sorrow also offers players an elaborate single player mode with epic boss fights, and a local multiplayer mode to compete against friends.

Here is an overview of the game and trailer.

Be an archer with fiery arrows, a colorful painter, a martial arts master who can transform into a dragon, and more! Fantasy meets martial arts in this vibrant world.

—If You’re New To Fighting Games

Designed to work great on keyboard, no need for a special controller. We’ve streamlined the genre to get you to the fun decision-making part as soon as possible. All moves are just a single button press, combos are easy, move lists are concise. We’ve cut the chaff to focus on the heart of the genre so we can show you why fighting games are awesome.

—If You’re a Veteran

This game is designed by an ex-Street Fighter dev and hardcore player for play in tournaments. Mixups, rushdown, zoning, and the grapplers seeming too powerful on day one. It’s got all that. And you can play it with pretty much anyone in the fighting game community, no matter what other fighting game they play, because you can all reach basic competency in Fantasy Strike in minutes and start playing for real. Plus you can play with a joystick, gamepad, Guitar Hero controller, or whatever else you want. 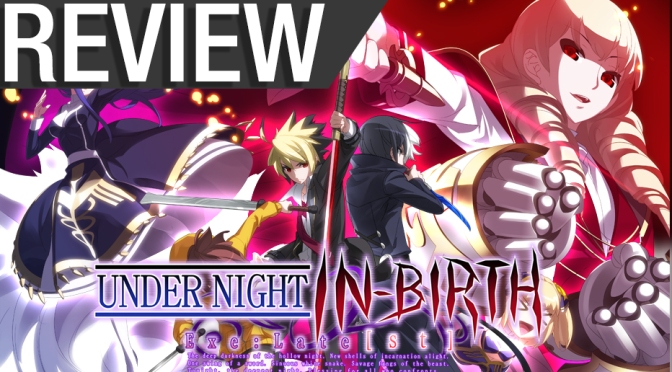 Under Night In-Birth Exe:Late[st] is the an updated version of the previous title that came out back in 2015. Although the title has a very long name that really needs to be abbreviated (UNIST can be the short way of saying it), it has just that much content loaded into the game this time around! Developed by Arc System Works, who is known for their top of the line fighting game titles such as, the Guilty Gear Series, BlazBlue, and the newly released Dragonball FighterZ, this title is what you would expect.

Being an updated version, the game introduces 4 new characters as well as a new story mode in which players can unfold the story of the world in a Visual Novel gameplay style. When I say Visual Novel, I mean Visual Novel! There is no gameplay in this mode, but that does not mean the story is horrible. Players of the anime community will really enjoy the twists and turns in the story. 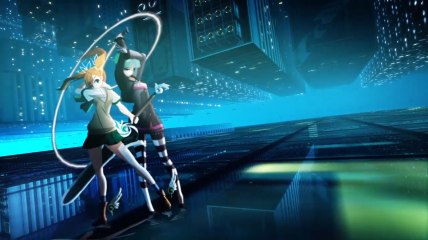 The visuals are somewhat the same from the original, and that is not a problem at all of because the game has its own distinct look and manages to keep everything pretty simple. With a 2D drawn art style that still draws me in when turning this title on, I can say a lot of gamers will like how it looks. It reminds me of Anime mixed with a dark theme such as Darkstalkers.

During fights the visuals of each special attack work well and look great. The menu has more of an arcade look and is simple enough where new players can navigate with ease. Even the story mode looks awesome with the visual novel art style.

The soundtrack to UNIST brings back some of the previous titles tracks as well as a few new tracks, and the new tracks still holds up to the magnificent scores for combat and story telling.

I always felt Under Night never had any spotlight in North America, and is very under rated, but with the new update I hope that changes as this title is a must have for fighting game enthusiast. The core gameplay is the same as most anime fighters, without the air dash. So, it’s sort of like The King of Fighters meets Anime! Combos are limited to one button press for standing and crouching per button, and in the air so players need to strategize what they will do in each combo. It also has an  auto combo for players that bash buttons, but this limits button mashing to execute really short combos -the game wants you to learn passing and how to get in without button mashing, and this is perfect for new players wanting to join the fighting game community.

As I mentioned, this is a great game for new players because there is a new tutorial mode where everything is explained for fighting games in general. From executing and getting in, to how to finish combos and set up for another; this is a way to learn UNIST as wells as any other fighting essentials.

Of course, there is also online Ranked and Unranked play, which hold itself together pretty well but not to a perfect degree. The netcode isn’t perfect, as some matches lag even with two solid connections, but for the most part it is playable more than half of the time. And as for Ranked matches, the lobby’s will be full of veterans of the title, so I would recommend new players to not approach Ranked until you are ready to take on the best.

As mentioned, UNIST has 4 new cast members, Phonon with her whip, Mika a child with gigantic robotic hands, Wagner holding her sword and shield, and Enkidu who is pure martial arts. None of these characters feel like a rehash of previous characters or each other, and new players will be happy to see each have a different play style. 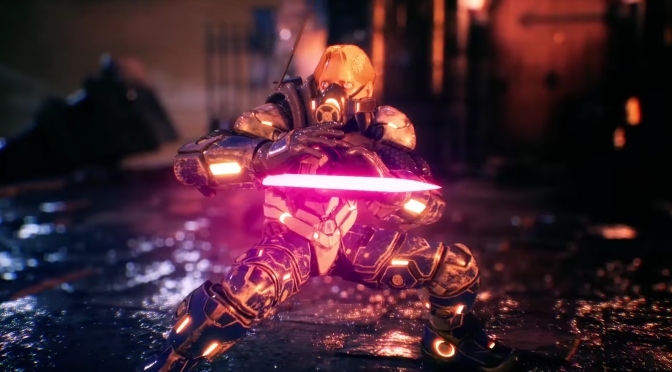 Arika has released a new teaser trailer for their upcoming “Mystery Fighting Game”, revealing Doctrine Dark. If you don’t know who Doctrine Dark is, he was a playable fighter from the Street Fighter EX series.

Arika’s “Mysterious Fighting Game” is due out worldwide for PlayStation 4 in 2018. A playable beta / sever test will be held at the end of 2017.

You can catch the teaser trailer below. 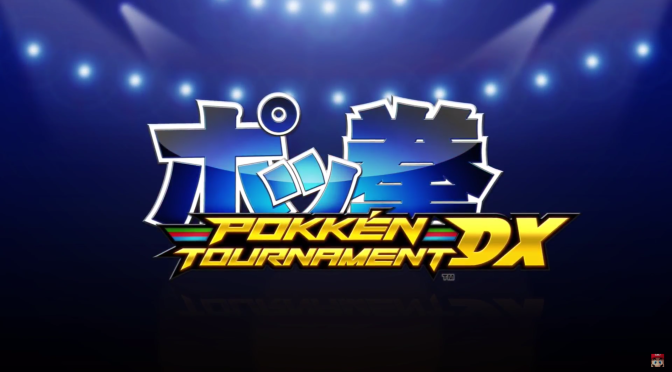 Nintendo has announced that Pokken Tournament DX will be coming to the eShop at 9pm PT/12am ET on August 23 for the Nintendo Switch.

A downloadable demo of #PokkenTournamentDX is coming to Nintendo eShop on #NintendoSwitch tomorrow at 9pm PT/12am ET! pic.twitter.com/8x53oHKMt6

Pokken Tournament DX is due out worldwide for Switch on September 22.