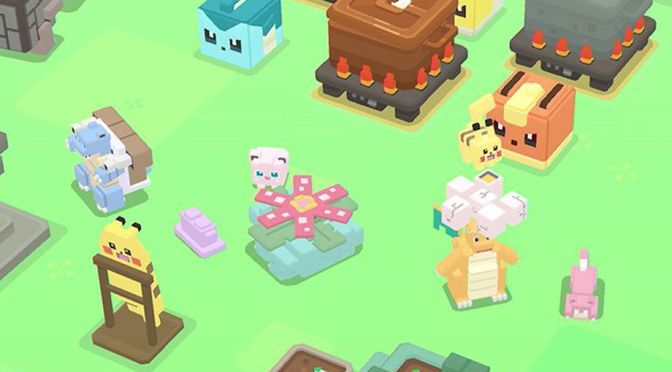 During the Pokemon Prses conferences in Japan, 3 new Pokemon Titles were announced. One of them being Pokemon Quest.

No details has been released of this title, but it is available now on free of purchase, on all Nintendo Switches and Mobile Devices.

Grab your Nintendo Switch and get ready for a new adventure! With Pokémon to befriend and hidden treasures to uncover, #PokemonQuest is a brand-new land for you to explore! pic.twitter.com/VZyCXNbG1A 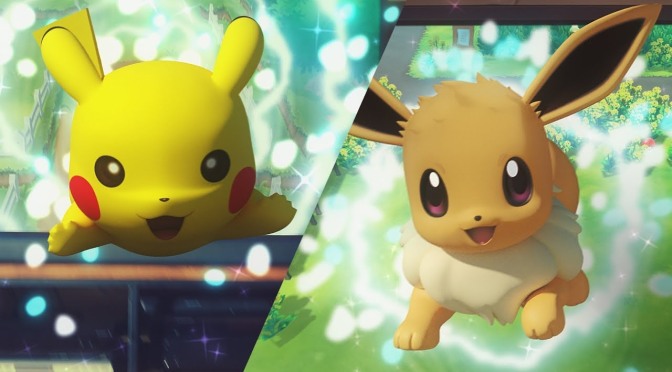 Further details will be announced soon.

For now you can watch the Trailer below 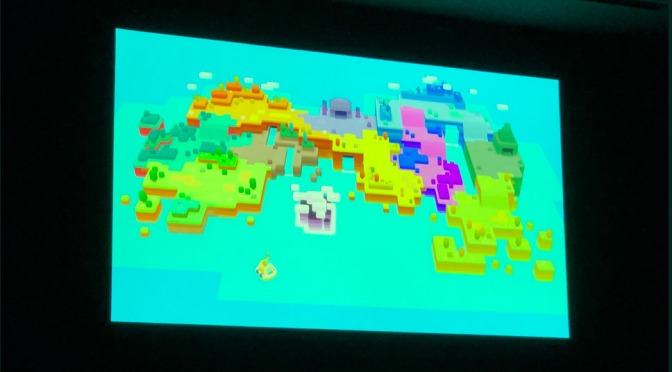 During the Pokemon Press Event (going on in Japan), The Pokemon Company has announced that 2 new Pokemon Titles will hit the Nintendo Switch this year. One of the titles is named Pokemon Quest, which will be landing on Mobile and the Nintendo Switch. no further details has been released to the public.

You can check out some leaked footage below of the press event.

One of the newest Pokemon, Mimikyu, will be getting a new move in Pokemon Ultra Sun and Ultra Moon.  Check out the video below to see what “Let’s Snuggle Forever” will look like in the next version of Sun and Moon!

Do you think this Z Move will help Mimikyu gain everyone’s affection?

Are you a Mimikyu fan? Let us know in the comments!

Nintendo has announced that they will be releasing an update for Pokken Tournament DX, that adds online team battles along with other new features.

More information about the update will be released on a later date on the Pokken Tournament DX official website .