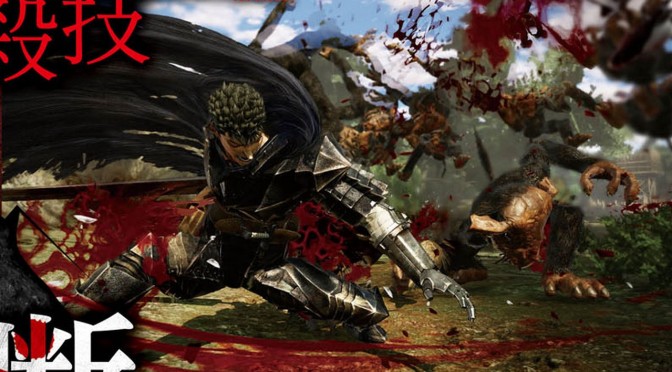 With the the official Japanese website open, and a release date on August 23, 2016 for Japan, many people we wondering if “Berserk” will coming to North America. As of today Koei Tecmo has confirmed that the new “Berserk” game will be coming west as well. North America and Europe will only be getting the release on PS4, Vita, and PC, while Japan is confirmed to be on all Playstation Platforms and PC .

Check out the screenshots, and teaser trailer below.

Be sure to leave your thoughts in the comment section. 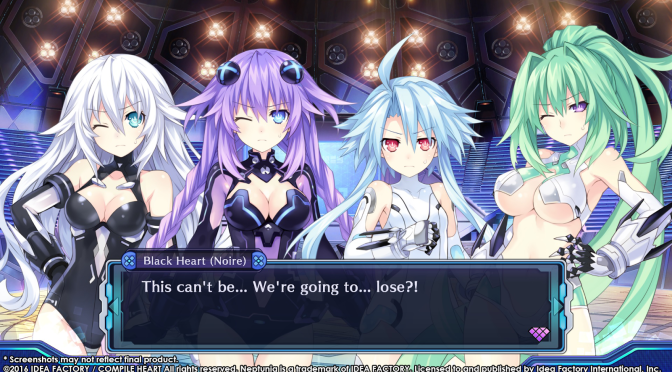 PC gamers, keep an eye out for Megadimension Neptunia VII because the next gen battle comes to Steam this summer!  Originally for the PS4, PC players can now join Planeptune, Neptune, and Nepgear as they enter the divergent world called the Zero Dimension and help Uzume Tennouboshi battle the Dark CPU.

The Steam version will include original features such as new characters, three new worlds with three different stories, a new transformation mode, an updated battle system, and a new dungeon mini game.  The PC version offers a 60fps experience, original Japanese voice over, and bundles of original DLC content to purchase.

From the Ubisoft E3 Press Conference

Tom Clancy’s Ghost Recon Wildlands In Bolivia the cocoa leaf is central to the culture; it also makes cocaine.  What if a drug cartel moved to the country and seized all cocoa resources to become the number one producer of cocaine on the planet? Play as the “Ghosts” -the elite spec ops dropped behind enemy lines to create chaos and disrupt the alliance between a corrupt local government and the Santa Blanca Cartel. The first military shooter that takes place in a mass open world. You can play solo or in a up to 4 player co-op.  The game will be released March 7, 2017. 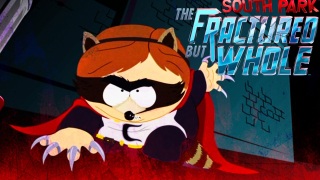 South Park: The Fractured But Whole You are the new kid in South Park joining in the game of super heroes.  The kids are in an all out civil war. Create your own super hero persona and join the civil war. Combat space is no longer limited. You can move up to enemies, hide behind things, and use your powers to overcome obstacles.  When you pre-purchase The Fractured But Whole you will get The Stick of Truth, free! The game will be out December 6, 2016.

The Division: Underground You and your team will be fighting against a dangerous threat under New York City. Every time you play, the challenge is unique. The expansion will release June 28th on Xbox One and PC, and August 2nd on PlayStation 4.  Three exclusive outfits will also be available to use in game: Ghost Recon, Splinter Cell, and Rainbow Six. If you are a member of Ubi Club, you’ll get all outfits for free. In addition, another new expansion “Survival” will be coming soon.

Eagle Flight An intuitive, easy to pick up game.  The flight mechanic feels like you are flying in VR. Team work is key to this VR game.

Star Trek VR Take over the control panel and become a legitimate Star Trek commander. Work together in a completely rendered starship with your friends manning your very own Enterprise. 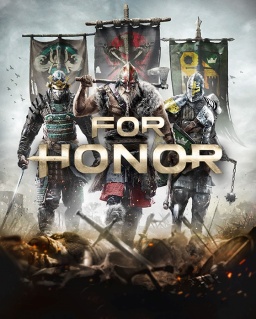 For Honor Join the Blackstone region to drive enemies from your lands. Unite your people to prevent a civil war and restore prestige to your empire.  Now take your fleet to the land of the samurai. The game will be available February 2, 2017.  To play the upcoming alpha head to www.forhonor.ubisoft.com to register.

Trials of the Blood Dragon Trials and Blood Dragon had a baby together… out now on PC, PlayStation 4 and Xbox One.

Watchdogs 2 Take back control from the establishment in a world where everything around you can be hacked. Watchdogs 2 will be out November 15, 2016 on PS4, Xbox One and PC. PlayStation owners will have all Watchdogs 2 DLC 30 days before the game is released.

Steep Enjoy the view and observe the world around you from the top of the mountain.  Observe the world and navigate to the environment.  Test your skills in different areas such as proximity flying, snowboarding, skiing, and more.  Play online with your friends or solo.  Track your trails, watch your performance, and share with your friends. Enjoy the view this December.

Battlesouls: New Moba ideas
by Dark_Laharl
I didn’t know what to expect when I first heard about Battlesouls.  I knew it was a MOBA but had no idea how it played. I decided to try the beta and was less than impressed; but I also wasn’t disappointed. 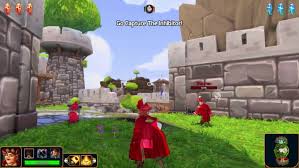 Gameplay/Controls
The controls are standard; walk with the W, A, S, and D keys on your keyboard and activate your abilities with a mouse click.  You can also switch your characters with 1, 2, and 3 number keys; no complaints here.
The gameplay is where my gripes start.  It takes too long for what it is. The game I played has an inhibitor to be captured before you attack the enemy crystals but the crystals have too much health.  If your team is not attacking it takes forever to destroy one crystal. While you are attacking, the enemy can easily capture the inhibitor and stop your attack.  The re-spawn time seems to get higher (at least, it feels like does) each time making it more difficult to go back and help complete the mission.  The entire match just feels long and tedious.
Battlesouls does bring something I have not seen to the MOBA genre: the ability to choose 3 heroes at once that you can switch on the fly.  You can start as a melee character, then switch over to a ranged, then a magic user. Every hero has a unique passive ability when you first switch to them and they also have two active-able abilities.  The game has a 3rd person style so the melee characters feel awkward to play as they slash in front of them. Aiming the melee also feels odd, but that is nothing new since I feel like all 3rd person games have weird melee mechanics. 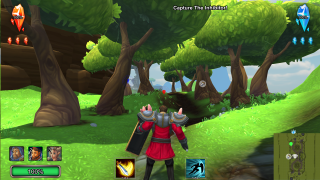 Graphics
The graphics of Battlesouls reminds me of Team Fortress 2.  It’s cartoony and minimalistic which isn’t a bad thing; it sets the game apart from other games in the MOBA genre.

Verdict
Battlesouls is not a horrible game; it’s just not my cup of tea. I can see it improving but it depends on the direction the developers take it.  The game is free to play with in-app purchases.  I didn’t venture too much about finding out what they sell but I know I wouldn’t bother buying it, especially if it is the heroes or skins.  Don’t dismiss it until you try it, but personally, I will play other games for now. 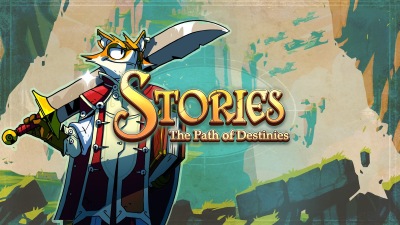 Stories is an action RPG with a third person above view gameplay. The story drops you into a large crusade to find a book by a King who recently turned evil. Enter Reynardo, a former pirate who turned to a life of normality after his mother death. A chain of events forces Reynardo to be an unlikely hero. 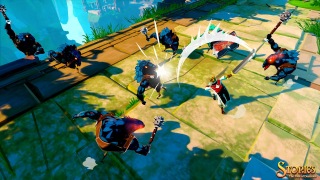 At first glance, the game seems easy to play through, and it was. The first play through was a breeze, but as you play the world opens up with different levels and story lines with various endings and self-realizations. The combat is straight forward with several weapons to use and a skill tree to upgrade, improve combat, speed, and even stop time.

Each play through gives a different path to go down in between each level and is a fun way to choose what level you play next. The narrative style of the game will make you laugh and make you question the choices you make, but at the same making you feel ok with them. Kind of like a backhanded compliment or a mother saying “well it’s your life, do what you want”. 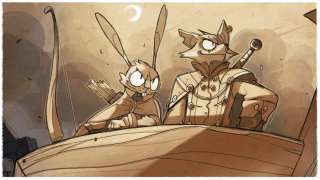 This was a fun game to play, but it was not particularly hard. The difficulty of the game may not justify the cost of the game but the story more than makes up for it. It will keep you playing, with as many endings enhancing Stories replay value. The more you play, the more endings you get, and the more endings you get the more skill tiers become available; keeping you interested is not be a problem.