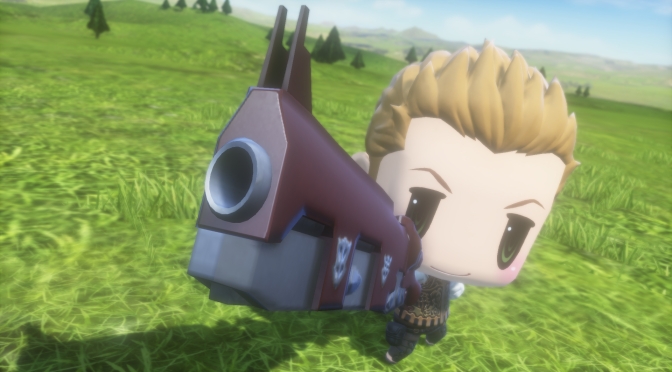 Square-Enix has announced that they will be bringing World of Final Fantasy to PC (Steam) on November 21.

You can check out an overview, screenshot and trailer below.

WORLD OF FINAL FANTASY offers classic RPG gameplay mechanics with adorable visuals. Players can capture, customize and grow a variety of familiar FINAL FANTASY® creatures as they join siblings Reynn and Lann on their adventure through the land of Grymoire.

Those who purchase the game prior to November 28 will also receive the Day One Edition, which includes a digital soundtrack sampler featuring enchanting tracks from the game and a stunning wallpaper showcasing legendary FINAL FANTASY heroes and creatures.