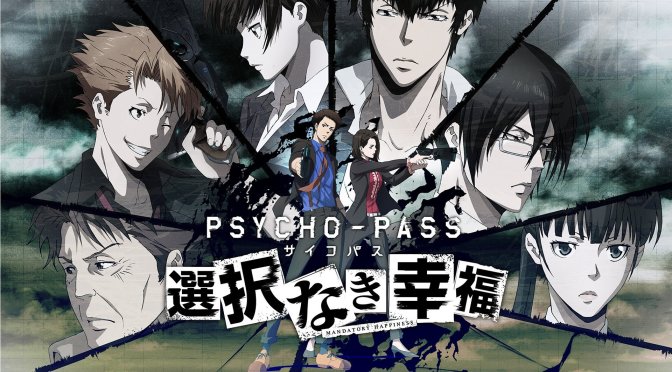 The Psycho-Pass: Mandatory Happiness release may seem far away, but it’s actually just around the corner.  The game will release September 13th in North America and on September 16th in Europe for the PS Vita. As of now, there is no official release date for Steam.

What else could be more exciting than the game release? Only that the first two subtitled episodes will be for FREE with any version of the game on PSN!

Check out some awesome screenshots and the second official trailer below.  Are you a fan of the series? Are you excited for the game? Let us know in the comments! 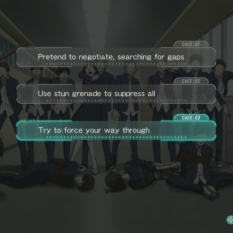 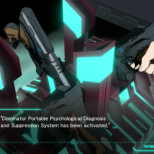 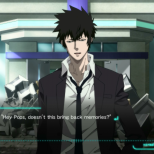