Square Enix has announced that it will host an open beta for North America and Europe from January 12 to January 21.

Here is all of the details.

A single-player mode to play a series of three-versus-three party battles against the computer.

Unlock lost memories and experience the warriors’ battle. The “Memoria” required to unlock those memories can be obtained by increasing your P.LV. 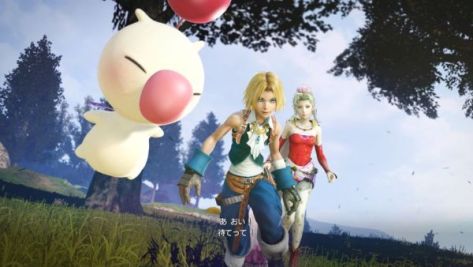 By opening the “Treasures” you obtain in each mode, you can obtain various rewards, including character skins, symbol chats, player icons, and more. 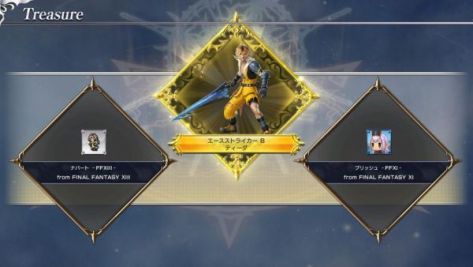 Dissidia Final Fantasy NT is due out for PlayStation 4 on January 30 in North America.