Mistwalker has announced that Terra Battle 2 will launch September 21, for IOS, Android and PC.

Players can pre-register for the game but players need to act fast, as pre-reg will end on September 20.

You can check out the latest trailer, screenshots and info on the game below. 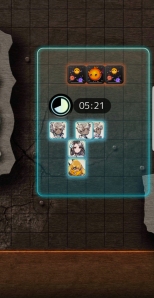