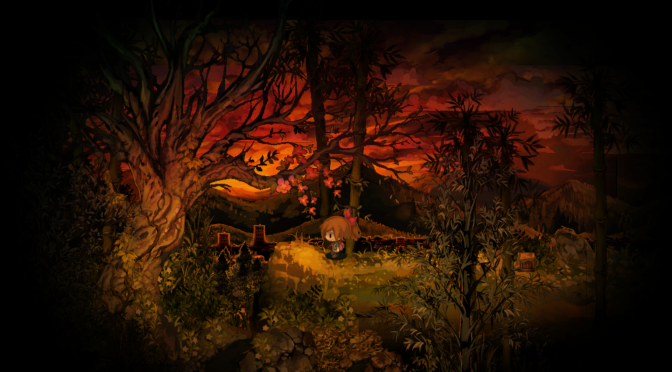 Not only did NIS announce an awesome line up at their press event earlier in the year, they followed up with some more titles coming up later this year and early next year at Anime Expo. 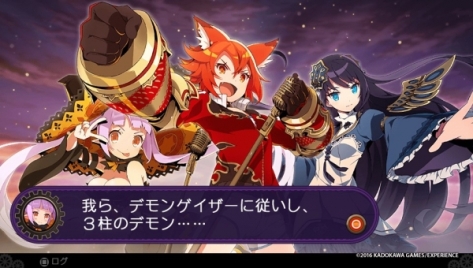 Magnastar has spellbound the people of Asteria into obeying him. As theRevolutionist Party attempts to overthrow him, it is up to you, the Demon Gazer, to wield the power of demons, liberate Asteria’s citizens, and shine the light of revolution!
Demon Synergy – As the Demon Gazer, turn foes to allies and power them up using the Trance Demon Mode, or fuse with them using the Demon’s Cross!
Dungeon Crawling Made for Everyone – Whether you are a newcomer or a hardened DRPG veteran, utilize modes like Autopilot to customize your adventure!
Love On The Battlefield – Power up your demons and develop relationships with your closest companions, even leading to dating events!

About the story:
In a world ruled by capitalism, cash is king!
Use the money you gather to bribe enemies to fight for you, activate deadly traps with your dough, and when all else fails, smash all that stand against you with your fists! Fight your way from nothing and amass treasures to take on the mighty Dragoloan family and reclaim your kingdom!
Key features:
Cash Rules Everything Around Me – Fight smarter, not harder! Bribe your enemies to fight for you, or activate deadly traps to turn the tide of battle in this fast-paced brawler.
Who Says You Can’t Buy Popularity – Recruit/Buy flunkies to your cause to unlock stronger equipment and master over 70 special moves based on weapons you craft!
A Madcap Romp of Dollars & Dragons – Embark on a wildly funny adventure as Princess, a girl robbed of her royal heritage in a world obsessed with money.

About the Story:
Our hero faces the origin of all evil, the Demon King himself, but suddenly loses all memories of his adventure. His finishing moves, the name of his hometown, and even the reason he’s trying to defeat the Demon King in the first place, are all gone. Our hero feels as though he’s letting his allies down…
In the midst of battle, his allies’ words and the Demon King’s taunts trigger flashbacks, bringing his memories back piece by piece. Our hero tries to regain his priceless memories before it’s too late, but the Demon King stands before him, his power unyielding!
What will happen in The Longest Five Minutes!?

About the game
The follow-up to 2016’s cult horror hit Yomawari: Night Alone, Yomawari: Midnight Shadows introduces two brand-new girls, Yui and Haru, to the night and the spirits who haunt it. Separated by a mysterious attacker, each girl will explore haunting and bizarre locations, face the terrors of the night, and test their courage and wits to survive and reconnect with one another.
Key Features
A Complete Town to Explore – Enter abandoned homes, climb through junk yards and up mountains, or venture into dark sewers in your search.
Two Views of the Dark – Search the night and explore a town as either of Yomawari: Midnight Shadow’s two characters. What you find with one may serve as a clue, or even save the other.
Horrors, Oddities, and Mysteries – Beware of Japanese spirits that come to life, as you encounter horrors birthed from nightmares, oddities that will make you question what is real, and mysteries that may just keep you up at night.
Gorgeous Style – Enter the dark with haunting art to view the city and from above, and get close to the heart-pounding moments in beautifully imagined side-scrolling set pieces.

Which title are you looking forward to? I can’t wait to play Yomawari: Midnight Shadows.  Let us know what you think in the comments!