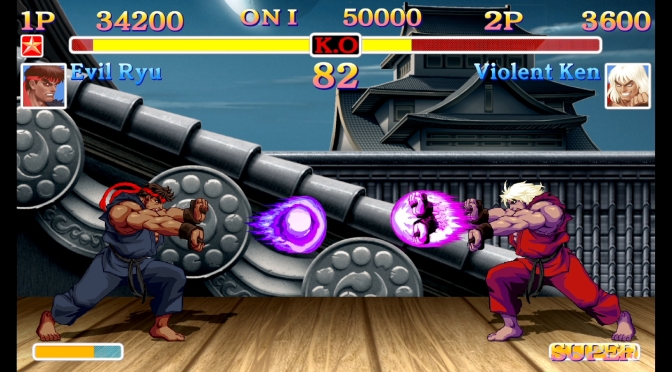 Capcom has announced that Ultra Street Fighter II: The Final Challengers will launch for Switch on May 26 in North America. 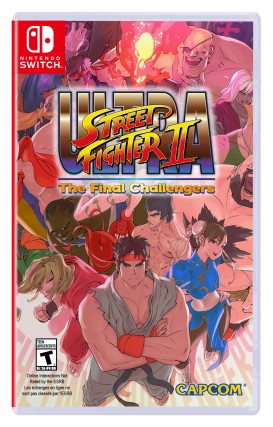 Street Fighter II, the most iconic fighting game of all time, is back on the Nintendo Switch! The newest iteration of Street Fighter II in nearly 10 years, Ultra Street Fighter II features all of the classic characters, a host of new single player and multiplayer features, as well as two new fighters: Evil Ryu and Violent Ken!

Features a stellar line-up of characters, including all of the original fighters and bosses, the characters added in Super Street Fighter II, plus the first new additions in nearly 20 years: Evil Ryu and Violent Ken!