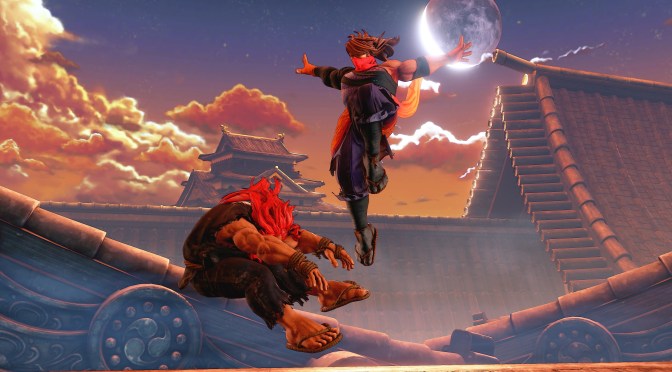 Capcom has announced that they will be adding Zeku to the roster of Street Fighter V on October 24. Zeku first mad an appearance in Street Fighter Alpha 2 as the former teacher of Guy.

You can check out is overview and trailer below.

Zeku was Guy’s former teacher, who taught him to master Bushinryu, a style of ninjutsu. Eventually, Guy was able to obtain the title of 39th Master of Bushinryu. Zeku then disappeared and was never seen again…until now! Zeku has reappeared looking to start his own ninja group and find a new fighting style.