In case you missed out, Bandai Namco released a new trailer, and more screenshots for Tekken 7 at Tokyo Game Show 2016.

The new entry to the series will feature 32 playable characters and will launch in Japan spring 2017 and early 2017 in NA for Playstation 4, Xbox One, and PC.

I am guessing the game will release worldwide the same date as Japan … or somewhere close at least. This is coming from what we gathered after a few words from the developers, but this is just speculations from our interviews.

Be sure to check out the new screenshots and trailer below. 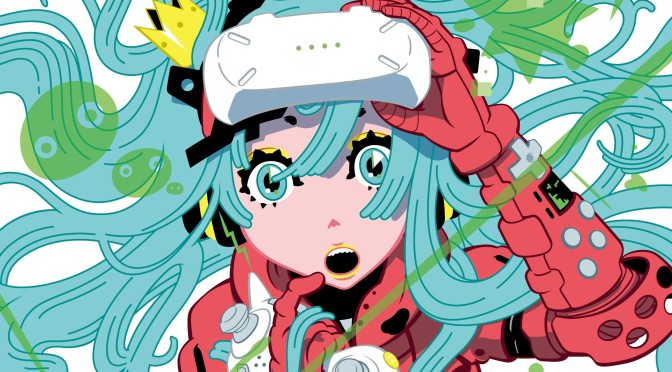 Well next week is the week for all of the big gaming news, because it is the week of TGS 2016! TGS 2016 will be starting next thursday, with publishers not only showing off console titles, but they will also be showing off phone titles, and the notable, VR titles. Not to mention, a bunch of secret titles.