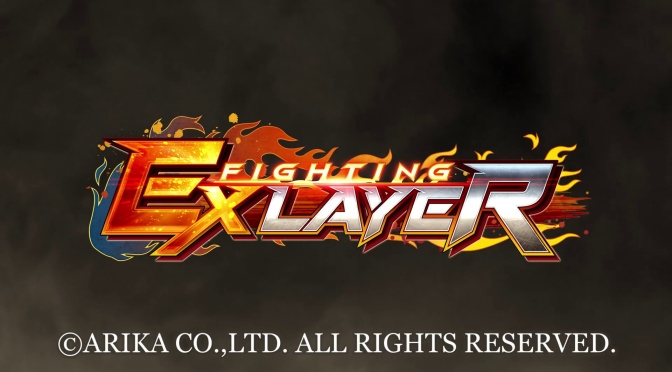 Akira has announced that Fighting EX Layer will launch worldwide (in 68 countries) for PlayStation 4 via the PlayStation Store on June 28.

The game will feature both English and Japanese text, and Japanese voice-overs. It will be available in the following editions: