Sega has announced that Valkyria Chronicles 4 will be coming to the West this fall for Playstation 4, Xbox One, and Nintendo Switch.

Here is the announcement trailer, screenshots and a quick overview of the title below. 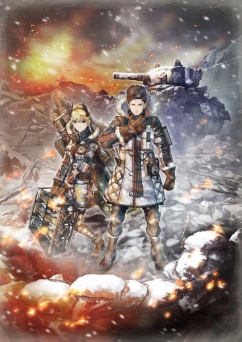 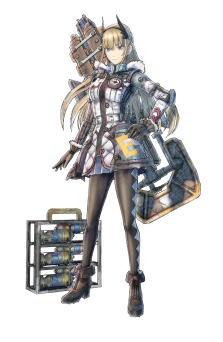