Koei Tecmo will be bringing out the next entry in the Warriors series, Dynasty Warriors 9, on February 13, 2018 for the PlayStation 4, Xbox One, Windows, and Steam.

One versus a thousand will be moving into an expanded open world installment.  In addition to the new title, you bet there will be some DLC.

KOEI TECMO America has put together an exciting bundle of bonus content for gamers opting to pick up the physical or standard digital version. Comprised of seven costumes for fan-favorite characters, the bundle includes an imposing Beijing opera-style costume for Zhao Yun and six costumes inspired by traditional Chinese undergarment styles – one each for Guan Yinping, Diaochan, Sun Shangxiang, Lu Lingqi, Wang Yi, and Wang Yuanji. 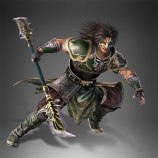 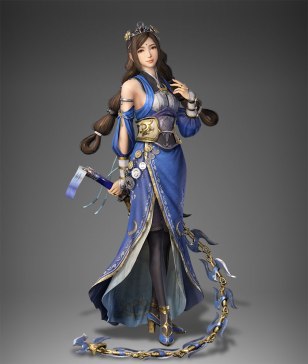 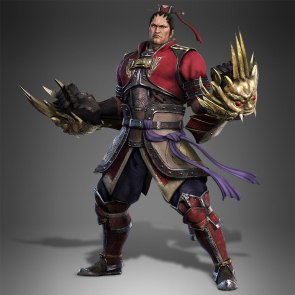