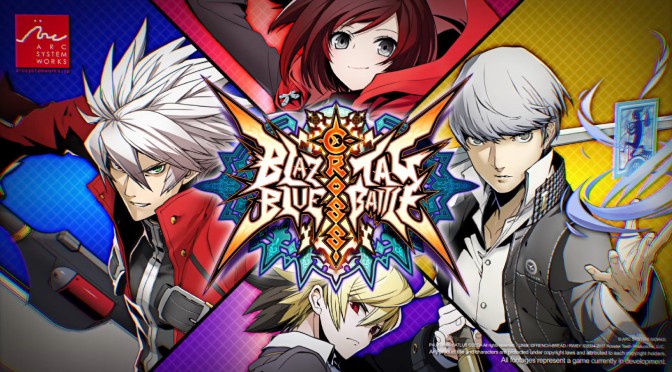 Cross Tag Battle will feature a dream-team of characters that have never before been gathered in a single 2D fighting game. Featuring Ragna the Bloodedge from BlazBlue, Yu from Persona 4 Ultimate Arena, Hyde from UNDER NIGHT IN-BIRTH, and Ruby Rose from the 3D animated series RWBY, developed by the visionary creators at Rooster Teeth Productions with more to come!