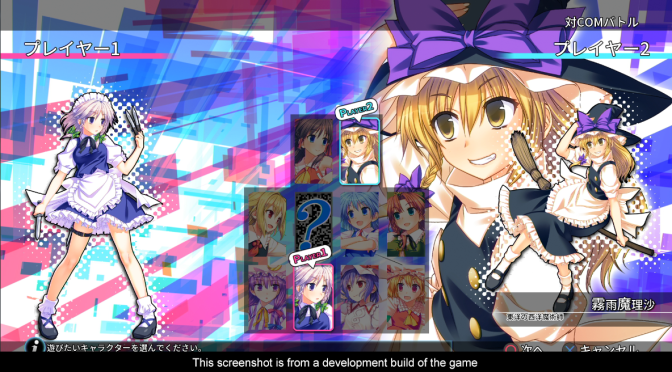 NiS America has announced Touhou Kobuto V: Burst Battle is headed to the Nintendo Switch in addition to the PS4 and PS Vita.

To accommodate for the Switch release, the title has been delayed from a July release to September 5, 2017 in North America and on September 8, 2017 in Europe.

Be sure to check some screenshots and the trailer below.