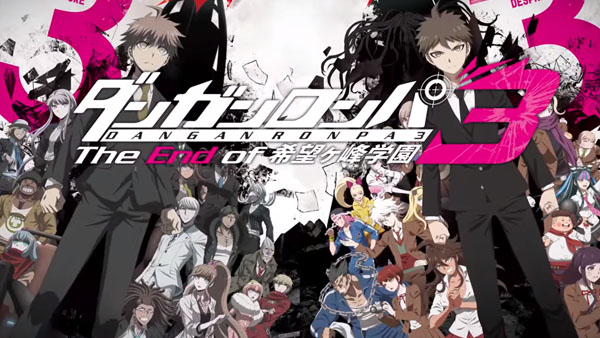 2016 is just about over if not over already when you’re reading this, lets take a look back and see what Anime I considered top of 2016. This is of course all based on opinion, your list might be different than mine or anyone else’s.

I’ll start off with my personal favorite, a very niche anime due to the series its based off of, I’m talking of course about… 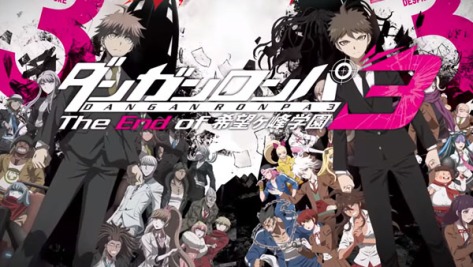 The only way to have enjoyed this anime is if you played the 2 games leading up to this anime, if you start watching it without any knowledge of the games then you will have no idea what is happening and you will ruin the “twists” that happen in the game. As a series end it was acceptable, it made me feel despair as it intended but I do think some characters needed a little more development before being killed off. Regardless, Danganronpa 3 was in the top 3 favorites of mine in 2016.

Re: Zero is an anime I wrote a little review for go check it out here. Anyway though, even though it now feels like it has a slow start, it still sucked me in until I watched the last episode available. I am definitely waiting in anticipation for more episodes to come out. If not, I’ll settle for reading the manga.

The Disastrous life of Saiki K.

The Disastrous life of Saiki K. is one of the funniest anime I have seen in a while. Saiki has psychic powers and is never surprised because he can read minds, except he can’t read the minds of anyone really dumb, like his self proclaimed best buddy Nendo. It’s a great watch. I’ll give more info on an NCG Recommends piece.

Konosuba is another Anime we recommended before Here. Every episode was hilarious and the story sucked me in. Go watch it and then join me in waiting for season 2.

One more that we recommended before! I personally loved watching this and could hardly wait for the following weeks episode. I certainly hope it constitutes until it catches up to the Manga, but also I don’t want it to because it goes on hiatus a lot and that makes me sad.

Which series had you hooked in 2016? Let us know in the comments?