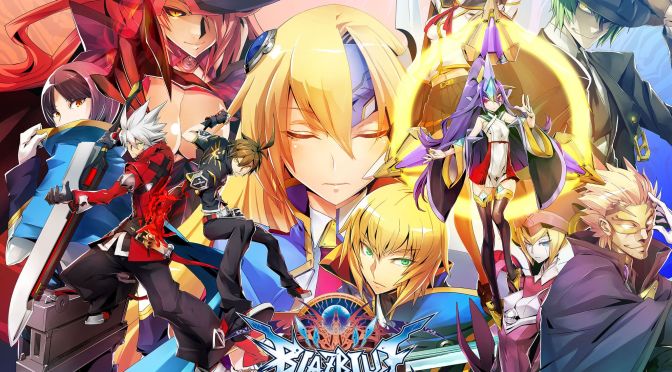 I have always been a fan of Aksys Games fighting games, the Guilty Gear series, Under-night in Birth, Chaos Code, the Blazblue series, plus many more. So when I heard that the last installment of Blazblue will be out this year I was totally on board for learning the mechanics, although, the Blazblue series has mostly been the same for the last few games. That being said, I wondered what this title had to offer me and players alike. 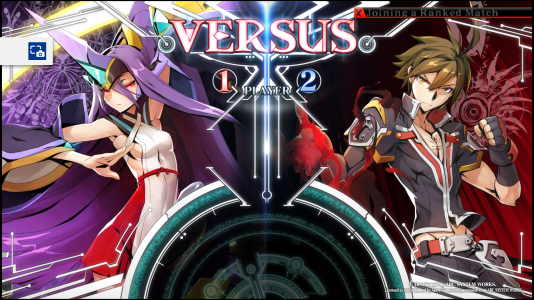 BlazBlue has always had an art style of its own with the anime look of newer Guilty Gear titles but in a more 2D aspect. The game is flashy and the effects look awesome; it’s enough to keep battles intense and players on their toes. The menus even got a ramp up from the originals; they are much easier to navigate with less sub menus, and makes the game look better as a whole. The story mode also approaches the visual novel mode aspect in a more unique way compared to previous titles since cut-scenes are now fully animated. All in all the game is terrific with not many flaws in the visual aspect. 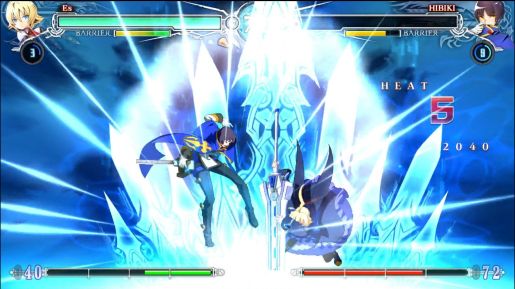 Aksys Games titles always have a great soundtrack with the rock style music and the piano scores that really captivates players and brings them into the world of BlazBlue. Central Fiction brings in some remastered orchestrated music from past titles and new tracks for this one as well. Players will enjoy listening to the intense soundtrack while taking on other players across the globe. This is definitely a soundtrack to add to your playlist. 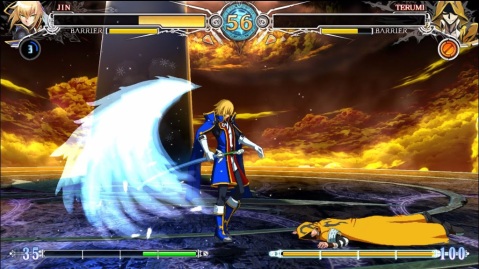 The game has some new features players can except to see such as the re-balancing of old characters, the addition of new characters, new single player modes, the return of the “Crush Trigger” mechanic, and the addition of the “Exceed Accel” mechanic; a powerful attack that can be used only while Overdrive is activated. The single player modes will have you immersed in completing them for offline play, and the online modes will have you wanting to rank up and take down anyone in your way. The “Exceed Accel” mechanic will be the main part of this title that will draw veteran players and new players in, because it adds a new touch to the game and makes it feel more original. The addition of seven new characters, Hibiki, Nine, Naoto, Izanami, Susano’o, Es, and Mai complete the title, making Central Fiction feel new and fresh. The addition of new characters definitely adds to the story mode as well, bringing out the climax of BlazBlue Central Fiction. 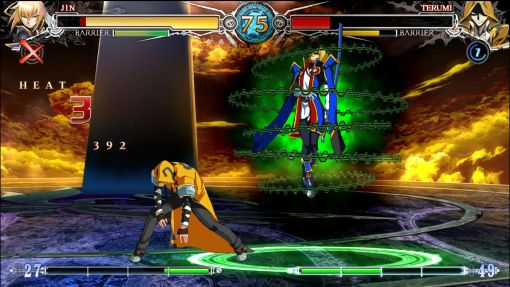 This is the Blazblue title players have been waiting for, with its story ending flawlessly, new mechanic to learn and keep you engaged, and the outstanding soundtrack. I would say this is a must-buy for any fan of the fighting genre.