Blizzard has finally announced its plans for the Diablo 20th Anniversary update. The two biggest announcements are the new old class, the Necromancer and the addition of the Diablo Labyrinth (Original Diablo maps). In their own words: 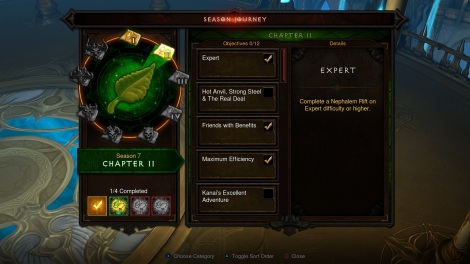 No full details yet on what the spells and such will be but Blizzard has confirmed that it is heavily inspired by the Diablo 2 Necromancer, I expect a big skeleton army and lots of bone spears!! I am excited for one, what about you guys? Let us know in the comments.