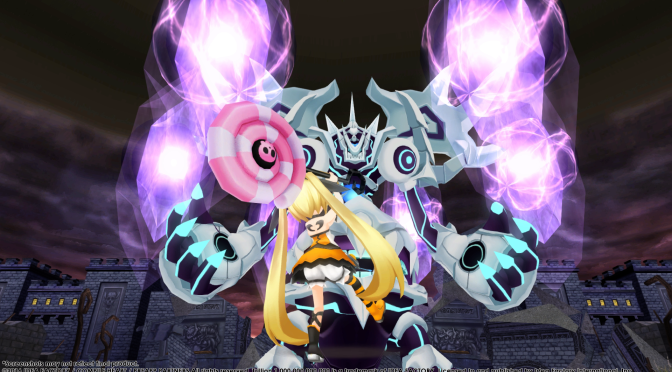 A thousand years have passed since the legendary battle against the Heavens, and the demons of Hell are living a peaceful life in the underworld. They have lived this way until Trillion, a demon god of destruction appeared and sought to consume the world after defeating the Underworld’s forces; he even defeated Zeabolos, the Great Overlord.

Zeabolos was revived and gained power from the Soul Grimoire, and so, he decided to fight!

Originally for the PS Vita, Trillion: God of Destruction will be making its way to Steam. Some neat features will include:

For an extra $9.99, you can get the Delux Pack which will include:

Check out some awesome screenshots below.  Have you picked up this title yet? Will you be adding it to your Steam library?