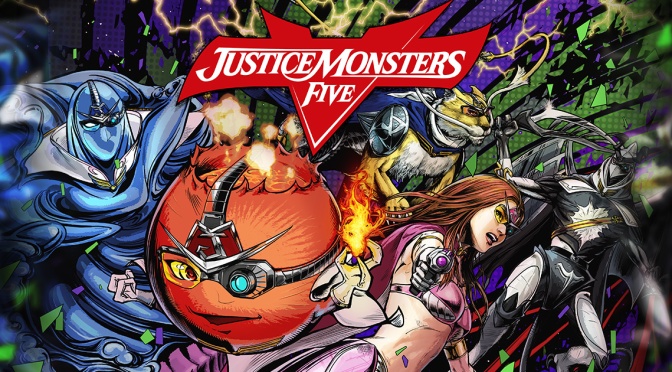 Justice Monsters Five, the pinball minigame in Final Fantasy XV is now on mobile iOS and Android devices.  The game combines role-playing elements with some of the franchise’s most iconic monsters.

“Players join the Justice Monsters – Bomb Bro, Casanova Coeurl, Fab Flan and Lamiana – in the struggle to save the Nova Galaxy from the diabolical Lord Vexxos. Using simple touch and flick controls, engage in exhilarating battles, unleash special attacks, and recruit and train new monsters to fight for justice and defeat the forces of evil.”

Check out some screens below! 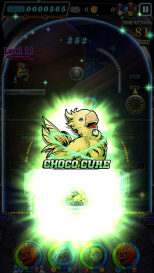 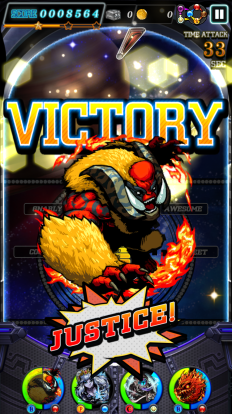