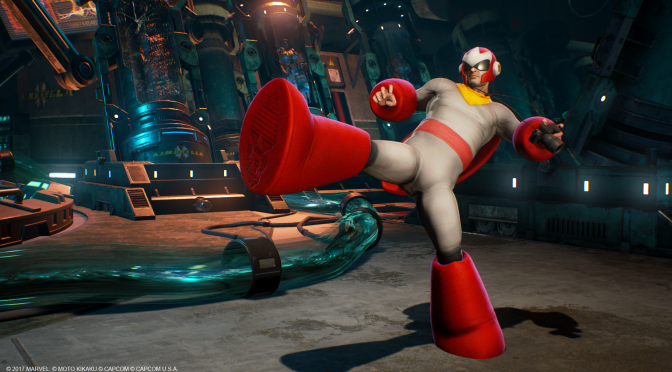 Capcom has announced that they will be releasing the next batch of premium costumes on December 5, along side with the new patch and new characters.

You can check out an overview and trailer for each pack below.

Cosmic Crusaders Costume Pack – Fighting evil across the universe isn’t an easy task, but these characters have the guts, power, and determination to win. Contains Premium Costumes for Rocket Raccoon, Gamora, Nova, X, Zero, and Strider.

There are three ways to purchase these Premium Costumes:

Marvel vs. Capcom: Infinite is now available on PlayStation 4, Xbox One, and PC!