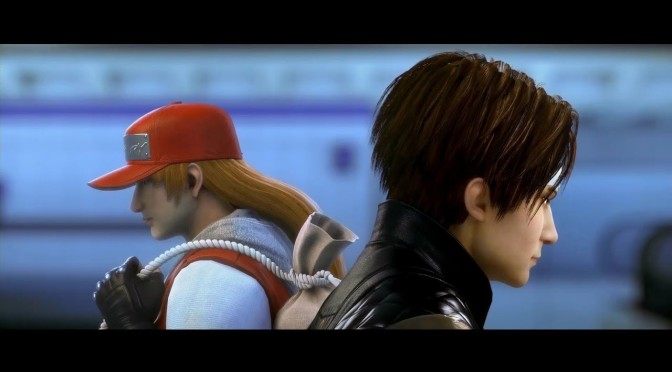 SNK has released the two first episodes of “The King of Fighters: Destiny” animated series on YouTube today.

The company has said that the series will consist 20 minute episodes with 24 episodes in total.

You can check out the first two episodes and overviews below.

The King of Fighters – The world-renowned tournament starts now! After arriving in South Town, Kyo, an invitee to KOF, runs into another formidable fighter, Terry. Ten years have passed since the tragedy that changed his live forever… The destinies of the fighters now cross here in South Town.

When Kyo, Benimaru and Daimon visit the Kyokugen Style Dojo in South Town, they come across Ryo chasing down men in black suits. Kyo and his friends head off to Geese Tower in pursuit as well. Once they arrive at the tower, Geese’s right-hand man, Billy descends on them.