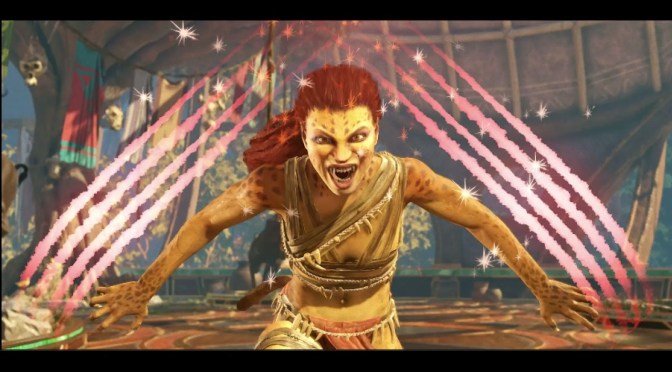 A new trailer has been released showing off the amazing skill from the previously announced character Cheetah for Injustice 2.

Injustice 2 is set to release for Playstation 4 and Xbox One on May 16.

Be sure to check out the trailer below.