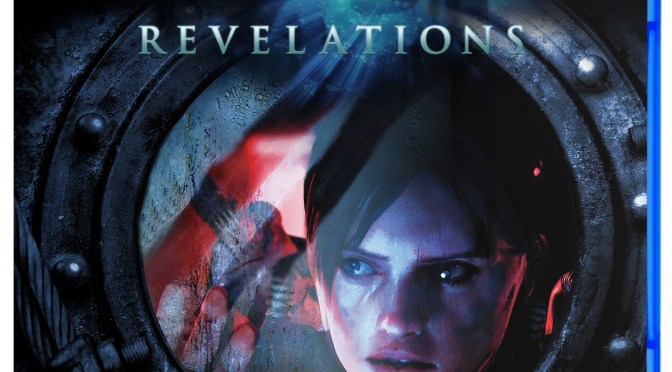 Capcom has announced that they will be bringing Resident Evil: Revelations to Playstation 4 and Xbox One this fall. The title will be in both physical and digital on release in North America and Europe.