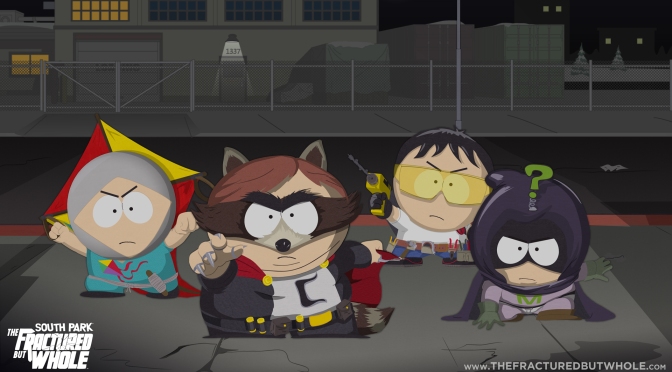 Ubisoft has announced that South Park: The Fractured but Whole has been delayed from its original Q1 2017 release date and will be scheduled for a fiscal 2017-18 release window. The news comes from Ubisoft’s third-quarter 2016 – 2017 sales report.

The game is still set to release for Playstation 4, Xbox One, and PC.