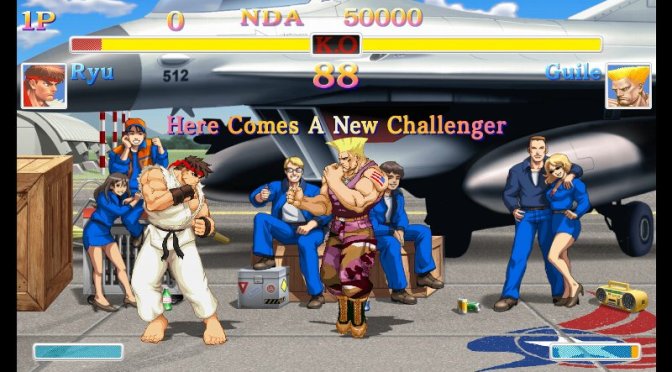 Capcom has released new information about the network features for the upcoming Ultra Street Fighter II: The Final Challengers.

Capcom and Ono has also mention, a port of Ultra Street Fighter II can possible be heading to other platforms, depending on sales for the Nintendo Switch version.

You can read the Network features below.

In Ultra Street Fighter II: The Final Challengers‘s “Arcade Mode,” in which you battle CPU characters with the goal of reaching the ending, an “arcade standby” feature has been implemented. 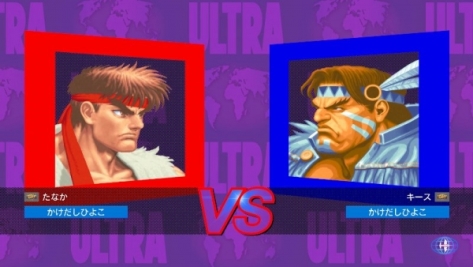 By enabling this setting, other players online will be able to challenge you during Arcade Mode, bringing you back to the excitement and tension of the days other players would cut in for a fight at the arcade. 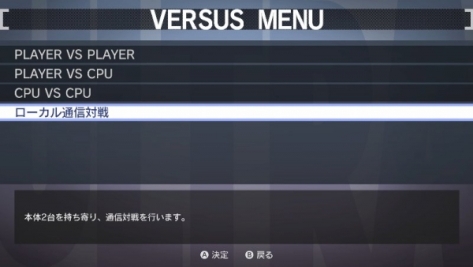 Ultra Street Fighter II supports both local and Internet battles. With local battles, you can use the hardware’s wireless feature to fight against nearby players. With Internet battles, you can participate in “Ranked Matches,” where your “Player Points (PP)” and “Battle Points (BP)” accumulate based on your wins and loses, or “Casual Matches,” where you can fight freely without the effect of points. In Ranked Matches, you can check your ranking based on your points and search for opponents under various conditions. It is the perfect feature to develop your skills. 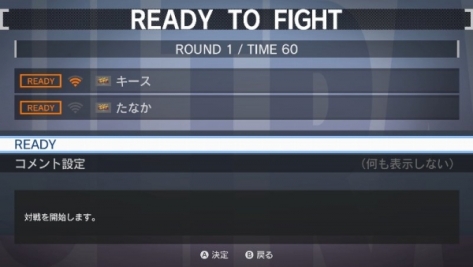 There are four types of Ranked Matches: