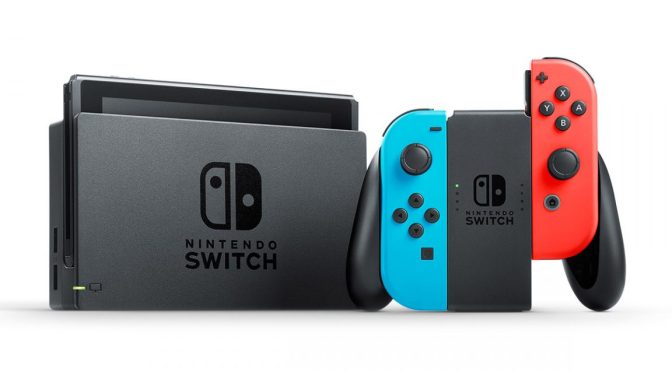 Yesterday night Nintendo showed us what they have in store for the Nintendo Switch, and since then there has been more news, some of which people really dislike.

First off, Nintendo’s online service as we found out, is not free it will be free to start but eventually we will have to pay for it. Along with this Nintendo is offering a free game to download every month, but unlike PS and Xbox, they aren’t letting you keep it its only free for that month. Many people dislike this, myself included, but maybe we shouldn’t be mad, maybe we are being spoiled by the likes of Sony and Microsoft. Personally in the end I don’t care, I probably won’t be using the Switch a ton if I buy it. 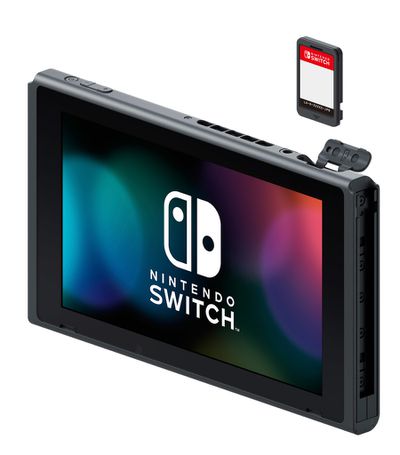 Second piece of news is the price and look of the Switch games, we know they will be cartridges and now we know they are going to be the standard cost that we are used to, $60. I think the cases look pretty neat, as in not cluttered and green/blue. We aren’t here for the cases though so who cares?

Anyway what are your guys thoughts on the Switch? are you going to be an early adopter or wait a few months after release? Personally I’m on the fence, we will see in a few months how I feel. Let us know in the comments your thoughts! 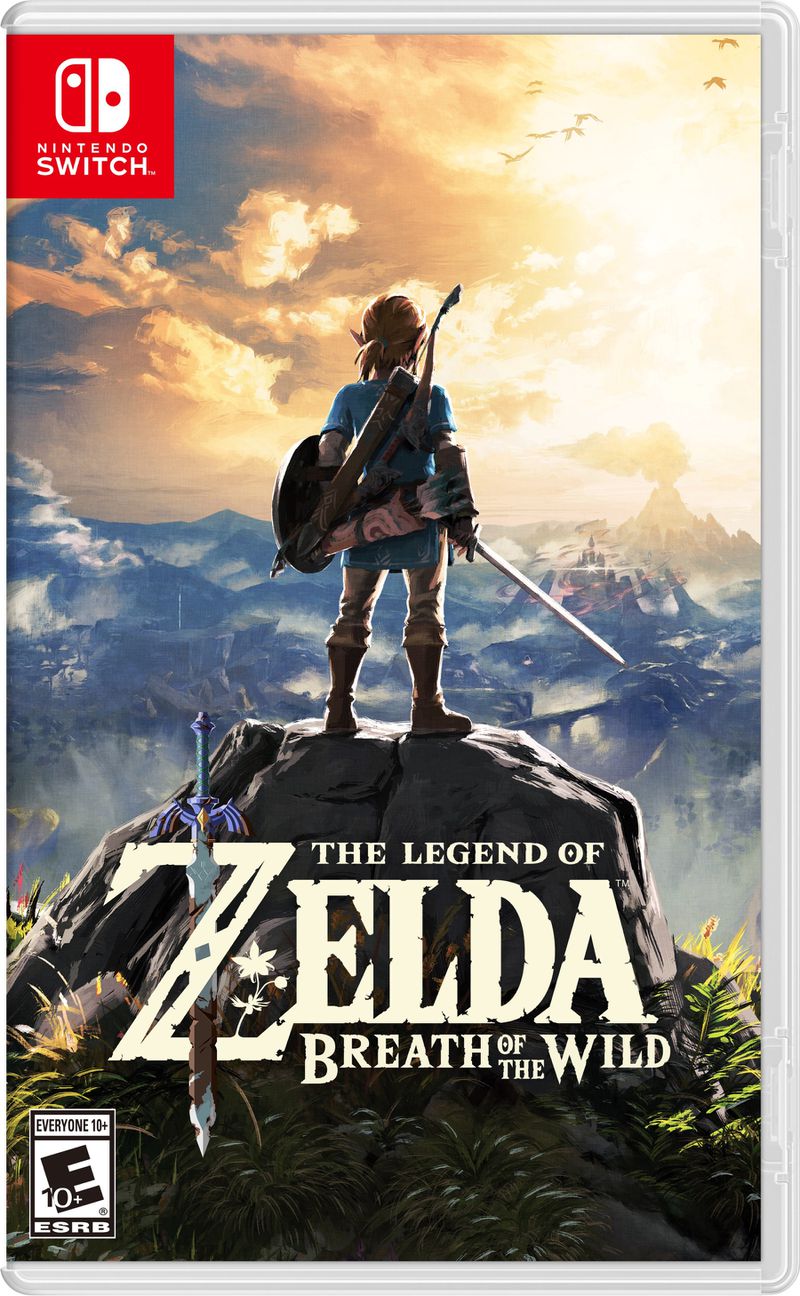