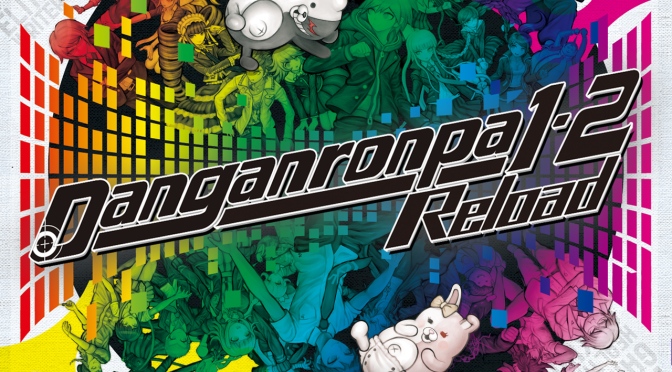 NIS America has announce that Danganronpa 1&2 Reload will be hitting PS4 on March 14 in North America and March 17 in Europe! This game is a port of PS Vita titles Danganronpa: Trigger Happy Havoc and Danganronpa 2: Goodbye Despair.

About Danganronpa 1&2 Reload
Get two of the best murder-mystery adventures in one! Whether you’re trapped in school in Danganronpa: Trigger Happy Havoc, or stranded on an island in Danganronpa 2: Goodbye Despair, you’re sure to have a thrilling time!

In Danganronpa: Trigger Happy Havoc, enter Hope’s Peak Academy, a prestigious high school reserved for the nation’s “ultimate” students. Things get a bit twisted when the academy’s students find themselves trapped inside with Monokuma, a maniacal bear who has taken them all prisoner to play his deadly game of despair.

Continue the adventure in Danganronpa 2: Goodbye Despair with a brand new cast of Ultimates. Mysteriously trapped on Jabberwock Island in their own life-or-death game, having fun in the sun with this twisted teddy requires more than a bit of wit to survive.

The Official website for the game is live as well, and will help players learn more about the two games’ characters, story, and the Danganronpa series in general.