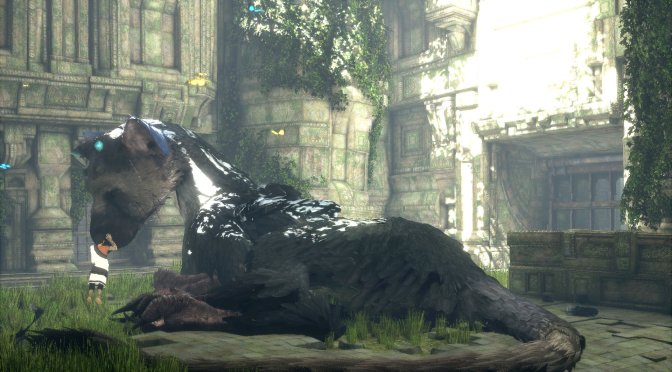 After a 7 year delay, Sony has finally set a release date for The Last Guardian. With so much anticipation, players can finally set foot on an epic journey that was teased back in 2009. With that being said, Sony has released a new CG trailer to hype players up once again as they wait for the release.

You can catch the new CG trailer below, and finally pick up The Last Guardian December 6 for Playstation 4. Sony has also announced they will offer a collector’s edition with a Steelbook case, digital soundtrack, 72-page artbook, statue, sticker sheet, and collector’s box.