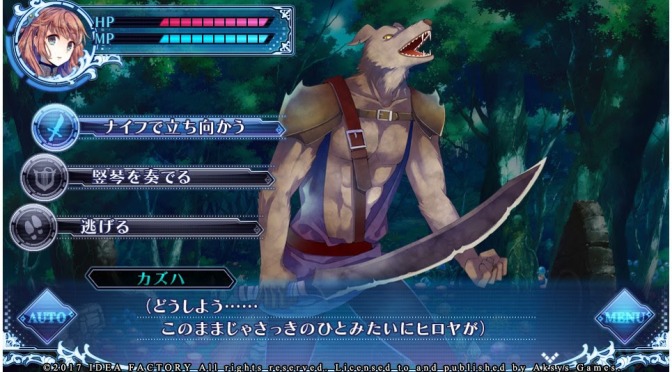 Aksys Games has announced that the visual novel Period: Cube – Shackles of Amadeus will be heading to western shores Spring 2017. The visual novel will launch for the Playstation Vita, here is a quick overview on the game.

In search of your older brother’s whereabouts, you join the online RPG, ‘Arcadia’ in hope of discovering clues. Having lost consciousness after being drawn into a mysterious light, you wake up within the game’s fantasy world! Confused and shaken by your strange yet familiar surroundings, you learn that the only way to escape this world of life-or-death is to clear the game. As the game world begins to crumble and fall apart, you’ll have to rely on your expanding powers for survival!