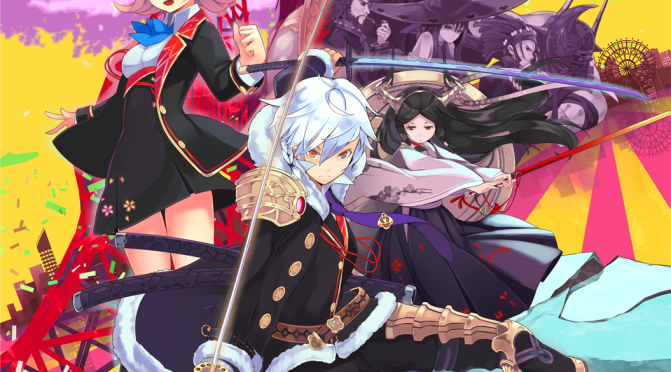 NIS America has announced that the dungeon crawling RPG Operation Babel: New Tokyo Legacy will be coming to North America and Europe in Spring 2017 on the PlayStation Vita as both a physical and digital release, as well as digitally on Steam! Continue the story of Operation Abyss and defend near-future Tokyo from a new and devastating threat!

You can check out some screenshots and a quick overview below

Continue the story of Operation Abyss and defend near-future Tokyo from a new threat in this dungeon crawling RPG. When a mysterious object – dubbed ‘the Embryo’ – appears in the sky, the CPA and the Xth Squad are mobilized to face the new threat. Venture into challenging new labyrinths and create the perfect team to challenge each threat. Featuring a mysterious new story, unprecedented character customization through the new ‘Sub-Blood’ system, and item-based character ability modifications, Operation Babel: New Tokyo Legacy will give you a world to lose yourself in. 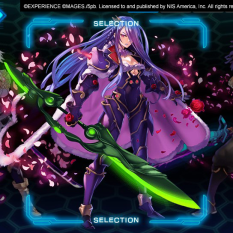 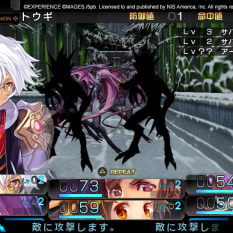 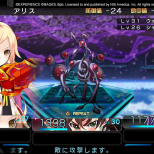 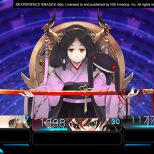 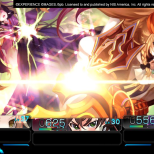 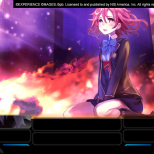 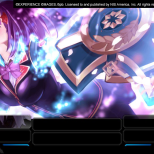 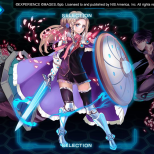