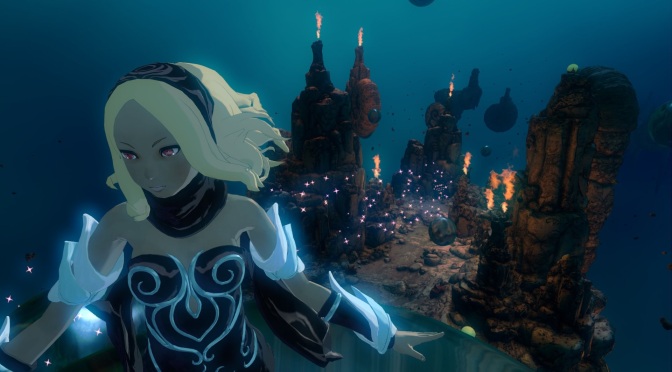 Sony Interactive Entertainment has announced a delay for the highly anticipated Gravity Rush 2. The title was originally planned for an early December release, but has now been pushed back to January 20 for North America.

To make up for the delay, Sony Interactive Entertainment has said they will release the premium downloadable content it was planning for Gravity Rush 2 free of charge to players as an apology for the delay.

You can read the full Gravity Rush Update Below:

In July, we announced a release date for Gravity Rush 2 that we felt most appropriate for the title. Since then, though production is proceeding smoothly, the landscape for that release date has changed dramatically.

Gravity Rush 2 is the conclusion of Kat’s journey, so we want players to have enough time to dive deep into her story. In addition, as a lot of work went into online features that allow for asynchronous player interaction, we want as many people as possible playing the title at the same time. Thus, after careful deliberation, we have decided to change the release date. Gravity Rush 2 will now launch on January 20, 2017.

I would like to apologize to all those players anxiously awaiting Gravity Rush 2. After four years of development making a title we are very proud of, we want to release it at the very best time.

In exchange for the longer wait, we have decided to release the premium DLC planned for the title free of charge. This additional story will take place in the world of Gravity Rush 2 and we think fans will have a lot of fun playing through it.

As we move into the holiday season and the New Year, we have many more exciting things in store, including more information about the title and the special animated feature. Please keep an eye out for more on Gravity Rush 2, and thank you again for all your support.