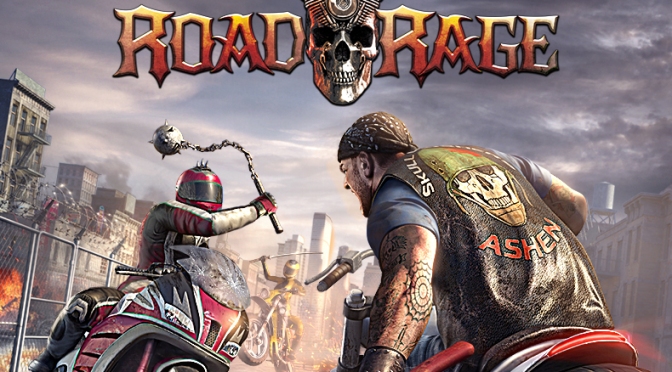 Publisher Maximum Games release new information, screenshots, and a trailer about a new title developed by Team 6. The new title is Road Rage, an over-the-top, knock-down-drag-out motorcycle combat game. This reminds me of one of the favorite classic motorcycle racing, brawler, “Road Rash” for the Sega Genesis.

Here are some Key features of Road Rage: 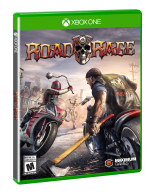 ⦁ Extensive Gameplay Variety. Play 42 story-driven missions and 56 additional side missions ranging from delivery and escort jobs to combat races to all-out gang brawls!
⦁ Open-World Exploration. Joyride around a massive city and discover a wide variety of missions and objectives throughout its distinctive neighborhoods.
⦁ Insane Weaponry. Equip yourself with a range of weapons for knock-down-drag-out encounters with rivals on the road!
⦁ Ride in Style. Choose from a variety of motorcycles and customize your bike to suit your style.

Road Rage is currently in development from Team 6 and will be published by Maximum Games. The game will be available on PlayStation®4 and Xbox One, and digitally on PC on November 15, 2016 for $39.99.

Don’t forget to check out the screenshots and trailer below.