Square Enix is bringing out a new fast-paced multiplayer action MOBA called Flame X Blaze. This 3×3 action game allows players to experience fast paced matches on the go.  Take on the role of “Agent” and team up with two friends to battle monsters, level up, and destroy the enemies guardian. Choose your own play style and strategically maneuver the battlefield.  In addition to a variety of ways to play the game, you can also customize your character equipment and skills.

There will be an open beta in Japan set for winter of 2016, and the release of the North American version after the beta.  Will you be checking this game out? 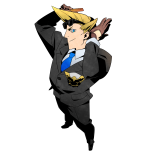 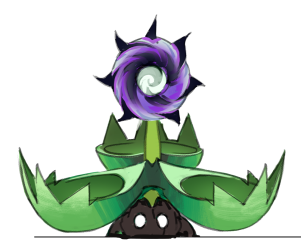