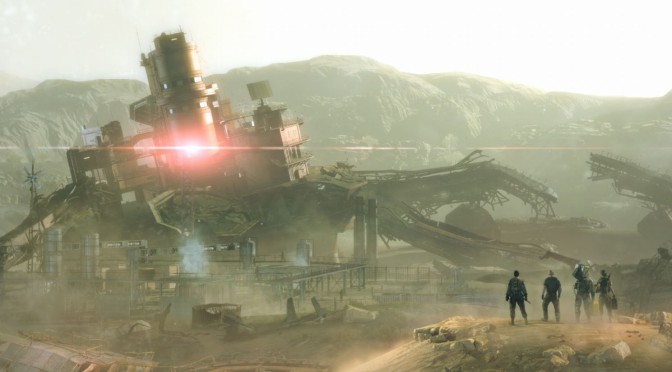 With Tokyo Game Show 2016 a few days away, many games will be premiering that have yet to be seen and a few games that have been announced at E3. One of these games is Konami’s very own Metal Gear Survive.

The game will premiere at the Konami booth at TGS16 on September 17. Konami will also host a Metal Gear Survive event premiere on their very own youtube live stream September 17, 16:15.

Be sure to watch the the below just in case you missed it from Gamescom 2016.

Metal Gear Survive will be released for Playstation 4, Xbox One, and PC in 2017.