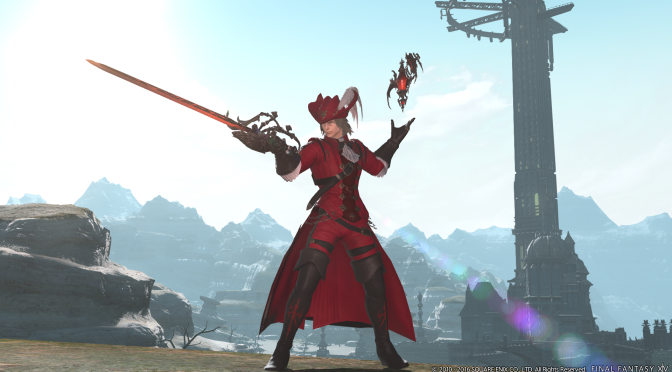 During the Final Fantasy Fan Festival 2016 in Tokyo, Square Enix announced the release date for Final Fantasy XIV‘s new expansion, Stormblood along with more depth details of what to expect. Stormblood is set to release on June 20 2017 in North America and Europe, and players will be able to pre-order the highly-anticipated follow-up to Heavensward starting January 24 to receive exclusive bonuses.

You can read the keynote that producer/director Naoki Yoshida announced  for Stormblood, below: 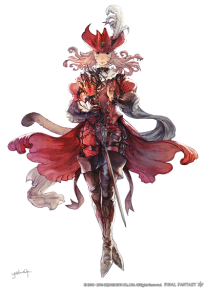 Rounding out the announcements, SQUARE ENIX revealed information on the Stormblood collector’s edition. This version features a special box with art decoration by Yoshitaka Amano, as well as: 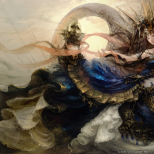 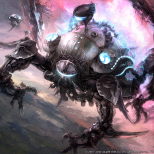 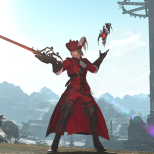 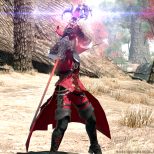 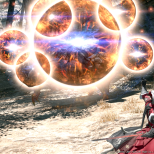 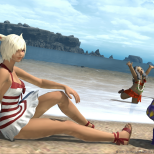 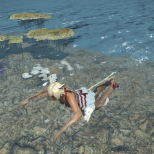 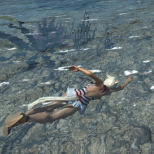 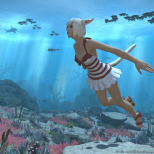 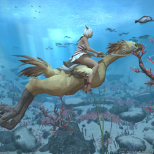 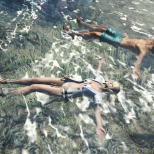 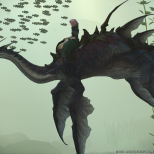 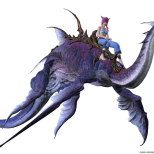 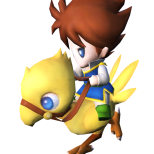 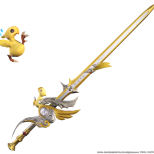