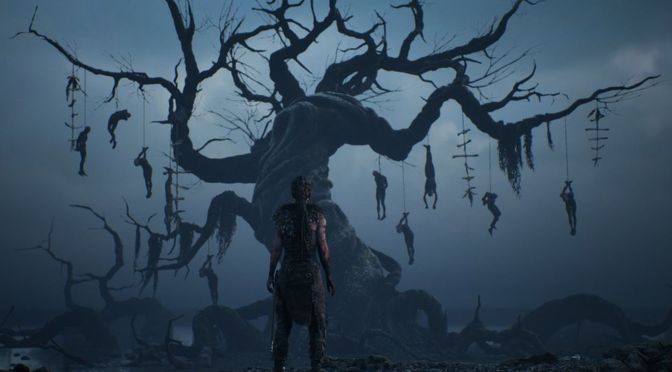 Ninja Theory has sadly announced a delay for Hellblade: Senua’s Sacrifice in their latest video update, that you can watch below.

The video states the following reasons for the delay:

No final release date has been announced except that it will release in 2017 for Playstation 4 and PC.