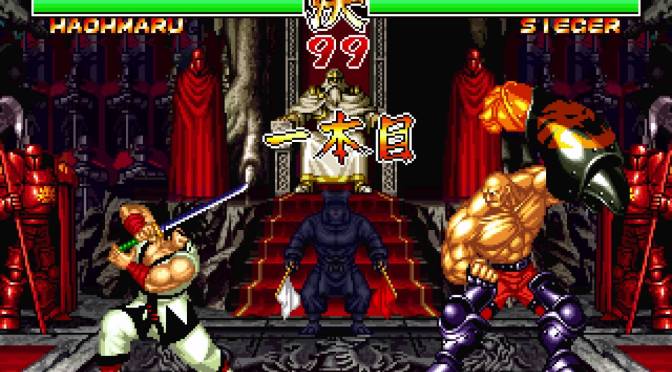 Neo Geo games will join Hamster’s to bring out some new Arcade Archives titles to the PlayStation 4. They companies announced the following five games will be added

No exact date has been announced yet be we will be sure to post an update once they announce one.

Will you be picking up these titles? Lets us know in the comments below.